After a number of high tides and storms, the fragile sandcliffs at Hedderwick in East lothian have been collapsing.  known sites may be under threat.  By tying a coastal erosion survey, topographic imaging and investigation of the soil micromorphology it is hoped to build a picture of past environment, and landscape in addition to how the current high impact of sea levels and storms may threaten our coastal sites.  In the process a new World War II command centre was discovered.  Part funded by the Prehistoric Society.

A topographic survey, and general imaging required to understand the current coastal erosion and relations to past environments. .  Aerial imaging was essential to place it into landscape context and provide a detailed survey of the site. 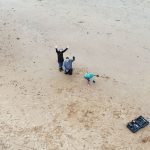 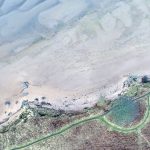 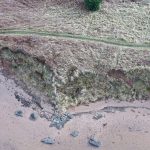 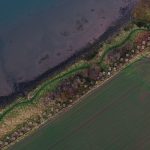 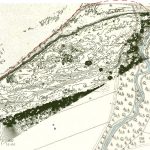 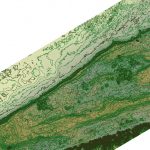 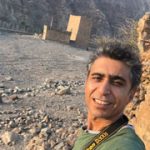 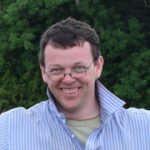 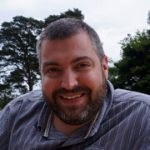 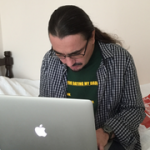